“Hinoki no kiri”, made in Japan hinoki distilled water is collected from the steam that evaporates off of Japanese cypress wood during the drying process.

Made in Japan Hinoki distilled water “Hinoki no kiri”
Thanks to the extraordinary properties of the components present in Japanese cypress wood, this product is a completely safe and natural deodorizing spray. It has many potential applications, including but not limited to kitchen garbage disposals, cigarette odor, and urine smell during care giving.

We hope that this product can be of assistance to anyone who is struggling with troublesome smells in their home. 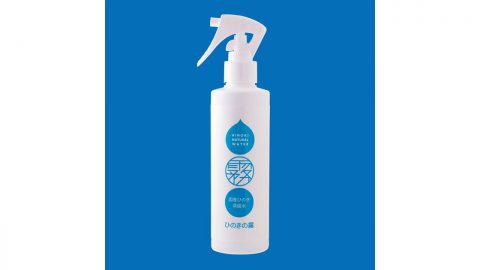 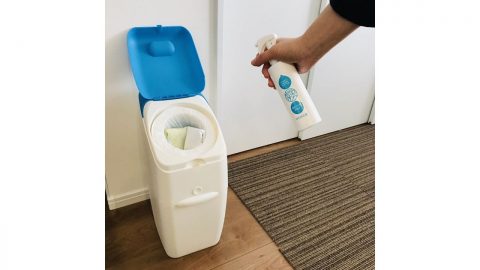 “Hinokinokiri” has a strong deodorizing effect. Components characteristically in Japanese cypress breaks down substances that cause odors and make them odorless. Common deodorizers eliminate odors by encapsulating the odor-causing substances without decomposing the substances, but this “Hinokinokiri” removes the sources of odors, so even as time passes, the odors will not return. 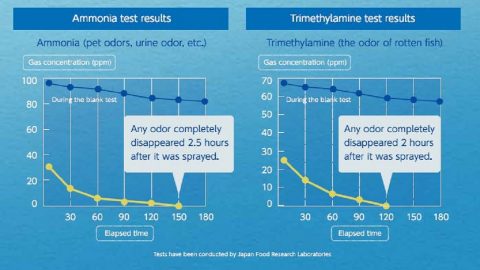 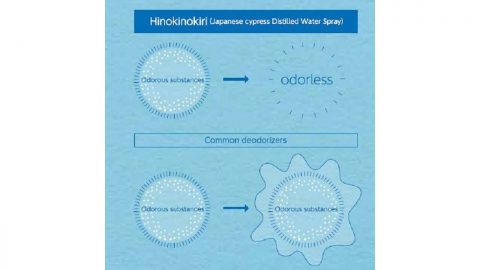